As a photojournalist,  I always had problems photographing human suffering.  When I was about four years old, I saw my father take his last breath in his bedroom while paralyzed from the neck down at age 23.  That was less than two years after the death of my mother.  Before I reached kindergarten, I attended four of my baby sitter’s funerals. They ranged in age from the mid 60's to over 75 years old.   When I was in the second grade, my first grade teacher died of cancer, and in the fourth grade one of my friends died in a motorcycle accident.  Those tragedies, mixed with the others I experienced before becoming a staff photographer, gave me a special understanding of the human condition.

While most journalists would tell you that they separated themselves from stories, I could not do that.  As a Christian in training, that was not an option.  The best picture I never took was a woman kneeling in the middle of the road crying with all her belongings in her hand as red flames shot over thirty feet high into a bright blue sky from her burning apartment behind her.  As I dropped to my knees to shoot the picture with my Nikon FM with a 180-f2.8 lens, she looked right at me as tears rolled down her eyes. I tried hard to push the shutter, but I could not get my finger to work.  Finally I got up, walked past the lady and said," God Bless you. " I ended up shooting a picture of firemen helping relatives and using hoses to put out fires.  I realized at that moment, spot news photography was not for me.

However, to keep my job, I made a decision that instead of photographing the victim, I would try to shoot photos of someone helping the victim, a neighbor,  a rescue worker or policemen doing their job.  Every time I had to photograph a tragic situation, I would think, what if that was my grandmother, wife, or sister.  Would I shoot the picture?  If the answer was no, I would look for another positive photo out of their situation. That worked 75% of the time; although there were many times I had to shoot the negative photo because there was no time to get another photo.

You take a human being raised in the best possible condition which includes two loving, educated, financially- secured parents, great neighborhoods, great schools, great family, great church, and no tragedies- that person's mind can only handle so many negative images.   When you consider that most people on earth are not raised with all those great conditions, they can handle even a lesser amount of negative images.  That is why many people that see tragedies early have problems, and soldiers coming from war lose their minds, or end up taking the lives of family members or other humans. I realize that most people learn to deal with negative images in a positive way, but thousands don't because they don't get professional help or have a good support system.

As a psychology major, I made a decision in 1986, that I would try my best to find a positive picture in every negative situation.  For twenty-eight years and 2 months, I did my best. 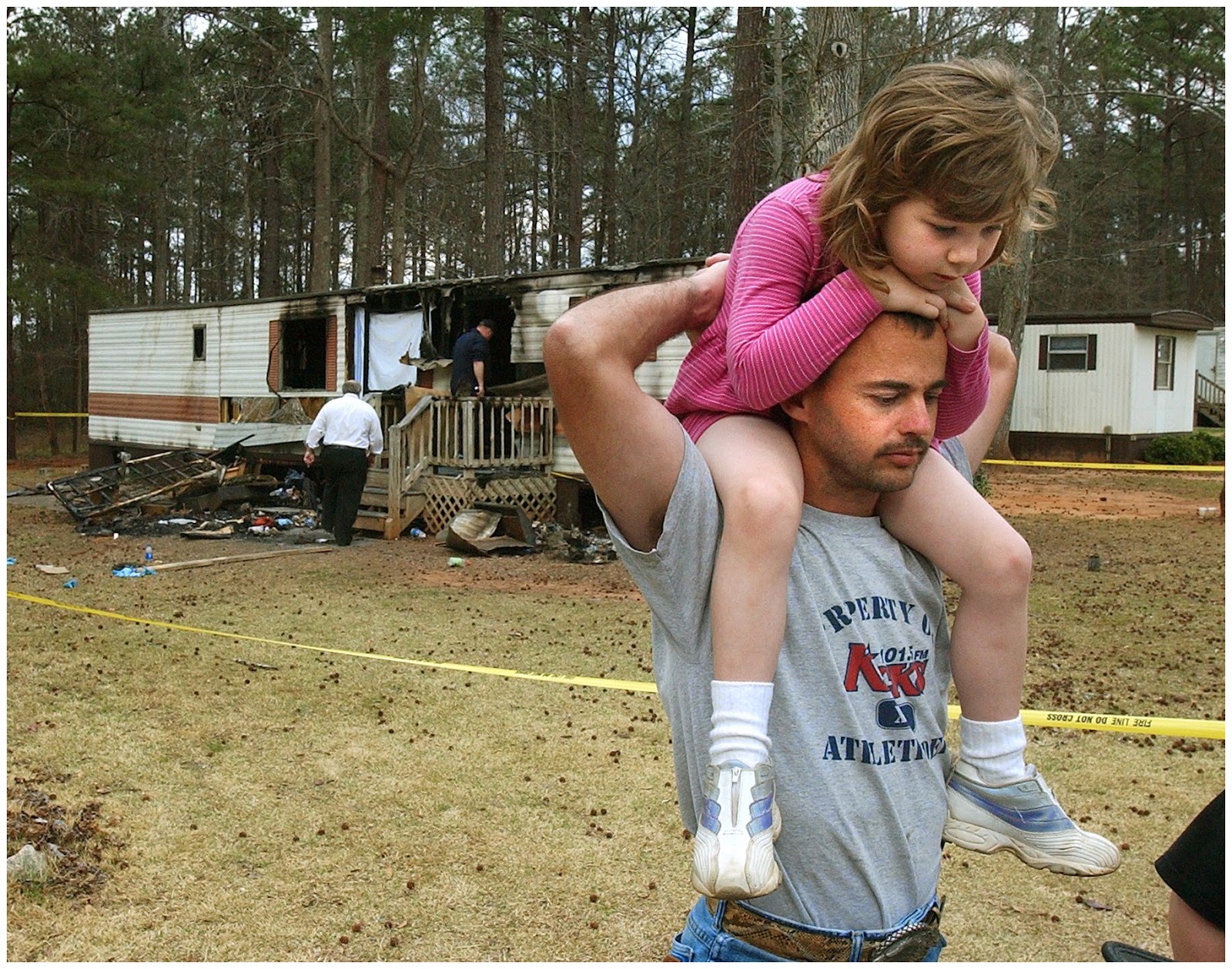 JOHNNY
I have a passion for teaching people how to make fun, historical and breathtaking photographs of their family and their experiences on God's earth. I believe by teaching people to make positive images, it helps make the world a better place. I taught photography at Middle Georgia State University, Clark Atlanta University, and The University of Georgia. I have been teaching private photography lessons for eight years. I was a staff photographer for The Atlanta Journal-Constitution (AJC) for over 28 years. During my tenure at the AJC, I photographed the 2008 Summer Olympics in Beijing, China, 2004 G8 Summit of World Leaders, 1996 Olympics in Atlanta, GA; 1994 Winter Olympic Games in Lillehammer, Norway, and five U.S. Presidents.